Stop with the Cell Phones 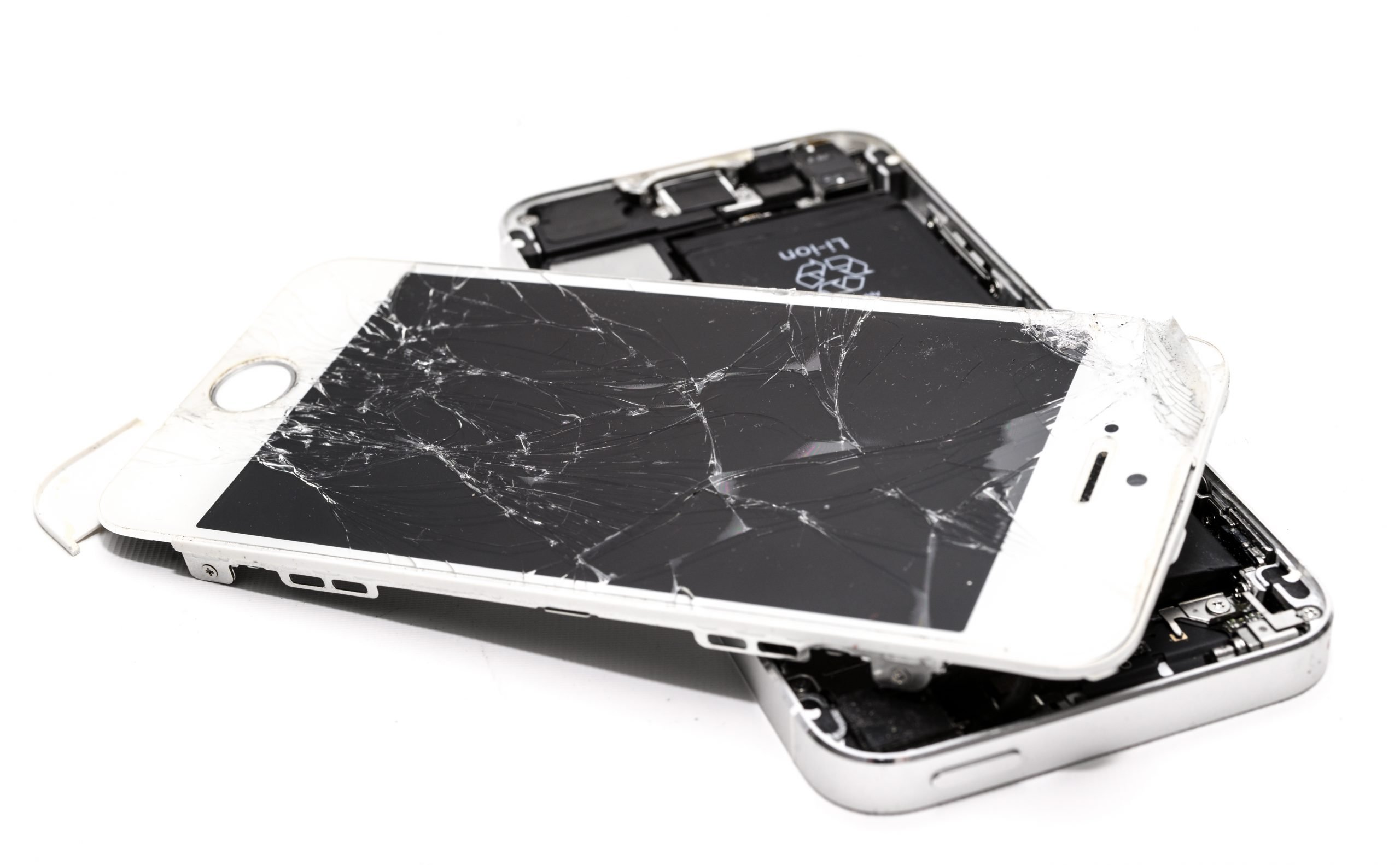 Stop with the Cell Phones

Let me preface this by saying that I’m not anti-tech by any means. I do feel that technology is immensely helpful for a great many things. Also, I have a ton of tech in my life. And I certainly don’t want to come across as the old man yelling at kids to get off his lawn, or that insufferable person who brags that they “don’t even have a TV”. I’m certainly not being contrarian. But I do recognize (even in myself) a larger problem going on and there has to be a middle ground somewhere. People, need to think a little about what they’re doing and why they’re doing it. But really, stop with the cell phones.

However, I know there are many devious things underlying our ubiquitous use of cell phones.

When I go out in public I always have to shake my head at the things I see. People out to dinner ignoring each other for their phones. People at the checkout counter ignoring the cashiers for their phones. I stopped at a red light today and out of 7 cars around me, 6 were fiddling with their phones. I see people at theme parks walking around zombified staring at their phones, or even better yet have already given their toddler (or baby) a screen to stare at while they’re at Disney World. Disney World! Nevermind the fact that they paid $100 per person to get in there now they’re ignoring it. I was at a water park recently (I live part-time in Florida so there are a lot of theme parks) and people are floating around staring at their phones, mindlessly scrolling through their Facebook feeds. Do I ever mindlessly take out my phone to perform useless tasks? Absolutely and I’m very aware of it and I hate it.

The addiction of these devices has infiltrated every corner of society. And it IS an addiction.

My phone is an extremely useful tool, but how much of it is REALLY useful? Really, of all of the things you do on your phone how many of them do you REALLY need your phone for? How many of those things do you have to do right now? You know, Swiss army knives are useful, but people don’t take them out mindlessly to play with them every few minutes and ignore each other for them.

And again, to be fair there are tons of useful things on them. You can learn a new language on the go. GPS and maps and changed my life. It’s a phone (depending on your service). I have a kid, so having a phone at all times is extremely useful. Texting is great. It plays music. By the way, headphones are not a fashion accessory. Unplug while you’re out in public. It… OK, I literally had to look at my phone to figure out what the most useful things about it are and I couldn’t find anything else that I feel like I’d really need.

Really take some time and think about what you REALLY can’t do without. Also think about who’s benefiting the most from your use of most of these apps (hint: it’s not you). And think about your information being out there floating around. We keep putting more information on our phones, apps, the internet and of course more people are going to keep getting it. And the people who keep getting their hands on it aren’t the ones who have their heads down in public idly scrolling through their Facebook feeds.

And again, I know it’s an addiction and we have to recognize as much. It’s hard to stop and I’m not saying to stop cold turkey. Just think hard about what you’re doing and if there’s something better you could be doing, or if you’re staring at your phone could be detrimental to your relationships, your brain, your safety, etc.

I recently invested in the Light Phone 2. And no, this is not a paid advertisement, trust me. I pre-ordered that phone. But I do believe very strongly in its potential. Is it perfect? No (I hope they don’t implement ridesharing – it’s a slippery slope). Will it replace my current phone? No, because it will never do everything I want my phone to do. But, it will allow me to potentially leave my Pixel in the car where it will be ready to play music, give me directions, provide useful apps for when I travel while I bring the Light Phone with me into restaurants, stores, home, etc and be distraction free. They put some of this more eloquently (and prettily) than I do in my rant.

And kids? We’re letting them believe that living their bent-necked life and ignoring the world around us is the way it’s supposed to be and always will be. All the while they’re becoming more anxious and depressed by the day. And the most in-the-know techies are disallowing them for their own kids. The people who made them understand the inherent problems with them.

Please for everyone’s own good take a beat to think about what you’re doing. And if you want to stop but can’t, get help. Stop with the cell phones.

And in the meantime