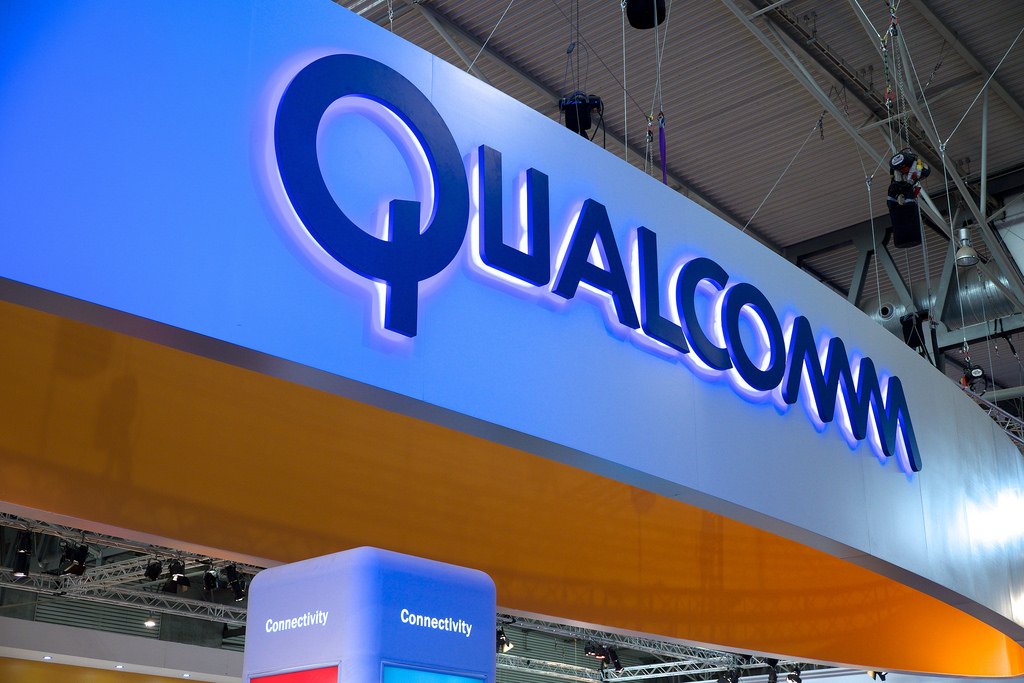 In 2010, the Churchill Club in San Francisco held a dinner and featured an interview with two of the leading technologists in North America. Paul Jacobs, the Chairman and CEO of Qualcomm. Qualcomm, a worldwide company, known currently for developing chipsets and furthering technologies to be utilized by other devices, was also one of the first cellular phone companies in the United States. They created what many consider to be the first “smart phone”, a phone which took the functionality of a PDA, running Palm OS and integrated it into the form and function of a phone. Jon Rubinstein was one of the engineers who helped to develop the first iPod. As a renowned computer scientist and electrical engineer, Jon was elected to the National Academy of engineering, and is a senior member of the Institute of Electrical and Electronics Engineers. After leaving Apple in 2006, he became the executive chairman of the board at Palm, Inc. in October of 2007. Currently, he is an executive at Hewlett Packard. Kara Swisher is the co-executive editor of AllThingsD.com, and also co-produces and co-hosts D: All Things Digital, a major high-tech and media conference .

The interview had Swisher going over past, current, and future trends in the technology industry. The questions ranged from the origin of the smart phone, to the developmental shift of technologies, to augmented reality. In the past, Jacobs was told that Wi-Fi would eventually push out cellular technologies while Qualcomm was betting that they would co-exist together. By doing so, Qualcomm has been able to stay at the forefront of developing for new technologies. Both interviewed saw the iPhone as a major shift in innovation and were pleased with it as it gave the market something to build do and opened the flood gates of development. With all of the new devices and new tech one issue they are having is not having enough of the cellular spectrum to support all of the voice and data streaming everyone wants. One of the key issues they are working heavily on is battery life for smart phones. With all of the different applications, processing power, and larger screens on the new devices, battery power continues to be an issue. Both interviewees saw the future of technology, perhaps in the next five years as including devices that would be able to communicate with screens embedded on the wall, the digital wallet, items in grocery stores would no longer require checkout counters, cell phones that can transmit personal, up to date medical data, and everything will be connected to the cloud.

Technology is booming right now, and if the same interview took place in three years, likely all parties would be able to look back and see that they were spot on about many things, perhaps even under estimating how quickly they would be available for mass use. One of the biggest hurdles that they mentioned in the interview is a change of society. Even now there is a major generational gap between the 20 – 30 age range and their parents as to what they are willing to compromise with their technological advances. While the older generation is much less likely to divulge personal information to their cell phone, or to apps, the younger generation is of Facebook, and is more willing to share, or overshare their lives and all of their personal information. Also, a societal shift is due. For things like a grocery store which would allow for there to be no checkout registers would need a massive overhaul of the system and what people are comfortable with. The idea was that the items in the store would have some sort of electronic label, that upon contacting your digital wallet, likely a NFC (near field communications) chip in your cell phone, would in turn contact the security system at the door to allow you to walk out with the item. Not only would it take major technological changes in the store, it would take a company who was willing to try the concept out at a high risk of losing money if the system did not work, or people were unwilling to utilize it. Even now the use of NFC chips is spare in the United States, but in other countries, like Korea they are used more and more often.

Another thing Jacobs briefly touched on was the use of cybernetic implants into human beings.  Jacobs’ brother uses a very early form of implant, a cochlear implant which allows a wire directly fed into his brain to transmit digital signals as sound. The idea behind cybernetic implants is that by combining computer hardware and technology with human beings you can create a stronger human, or be able to have hardware that alerts the user, or medical professional to possible health issues. Right now, it is thought that neural implants such as the cochlear, which were first developed to restore damaged parts of the brain, may be available in the next ten years for other uses on a mass scale. Neural implants may be able to help with Parkinson’s, and even bone regeneration (Nouveau, 2010).

In the article “Dead or Alive? The Development, Trajectory, and Future of Technology Adoption Research”, Venkatesh, et al find that the adoption of new technologies is not progressing at the same rate that new tech is being created. Venkatesh found that there is “an excessive amount of ‘tweaking’ of existing models” hindering progress in tech adoption. This again points to the issue of societal and professional acceptance. Each new technology is going to require someone, or some company to take a chance on a new concept and to slowly change the status quo.

While these two men are more than likely not divulging many thing as they have corporate secrets to keep, just a small glimpse of what they thing the immediate future holds may be the key to smaller startup companies to develop their new tech and to help push the boundaries of what the business world and our society will accept.