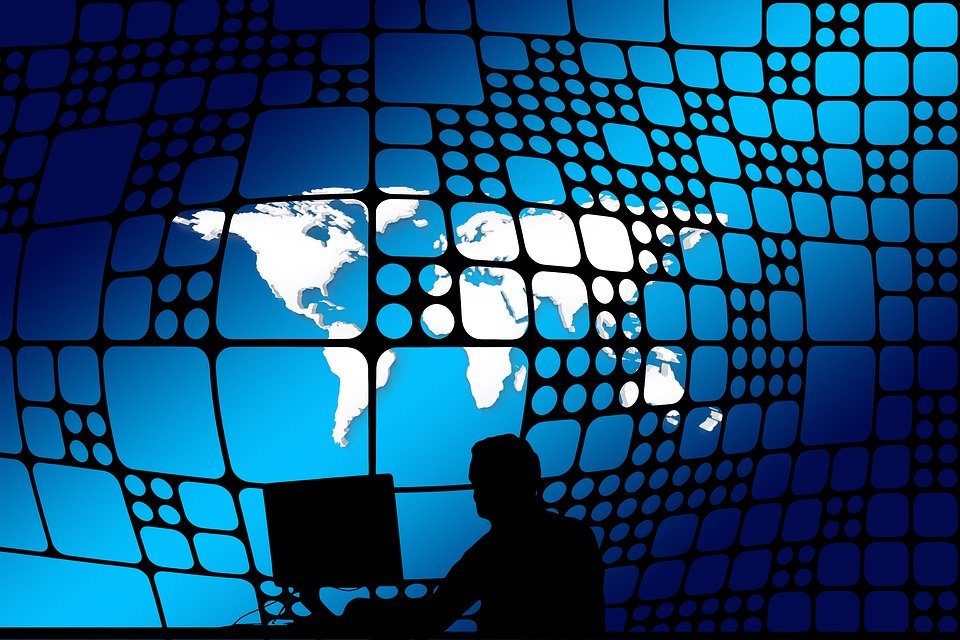 Today there are two strong standards for networking, TCP/IP and OSI as well as hybrids combinations of the two of them. In the late 1970s, two projects began independently, with the same goal: to define a unifying standard for the architecture of networking systems. One was administered by the International Organization for Standardization (ISO), while the other was undertaken by the International Telegraph and Telephone Consultative Committee, or CCITT. “Although the two standards operate on different concepts, there are some similarities between the two with their layering systems. However, OSI is considered to be much more rigid and strict in its protocols, while TCP/IP is deliberately designed not to be. “Implementation of the OSI model places emphasis on providing a reliable data transfer service, while the TCP/IP model treats reliability as an end-to-end problem”. And while they are designed differently and follow different concepts, hybridization is made possible by the limiting of contradictions between the two protocols.

Within OSI, there are 7 layers; within each of those layers, there are certain actions for data that allow it to pass on to the next layer. The seven layers work very much like an assembly line where the next action cannot happen until the action before it has been completed. Every step along the way something new happens to the item. These seven layers are separated into two sets, the Application Set, and the Transport Set. The layers are set out below:

By comparison, TCP/IP only utilizes 4 layers. TCP/IP uses the following:

The future of these to standards is still evolving. The OSI standard is legislated by an official recognized body (The ISO), while TCP/IP standards have been adopted due to widespread use. Not only is TCP/IP the “underlying language of the Internet”, it is also used in most private networks today. Even former “competitors” to TCP/IP such as NetWare now use TCP/IP to carry traffic. The more popular standard of the two today, is TCP/IP as it is considered “relatively simple and robust” in comparison to the OSI standard. OSI is considered to be too complex and costly for widespread use. SO while they can be used in conjunction with each other, or apart from each other, it is likely that TCP/IP has the bright future moving forward. That is unless OSI somehow becomes easier to use and less costly. But that would mean completely changing the protocols of the system, and would likely leave you with something that is no longer the OSI model. The better idea would be for another standard, a hybrid of the two combining the standard legislation of OSI with the ease of use of TCP/IP would be the most beneficial to the future of networking and all computer users.