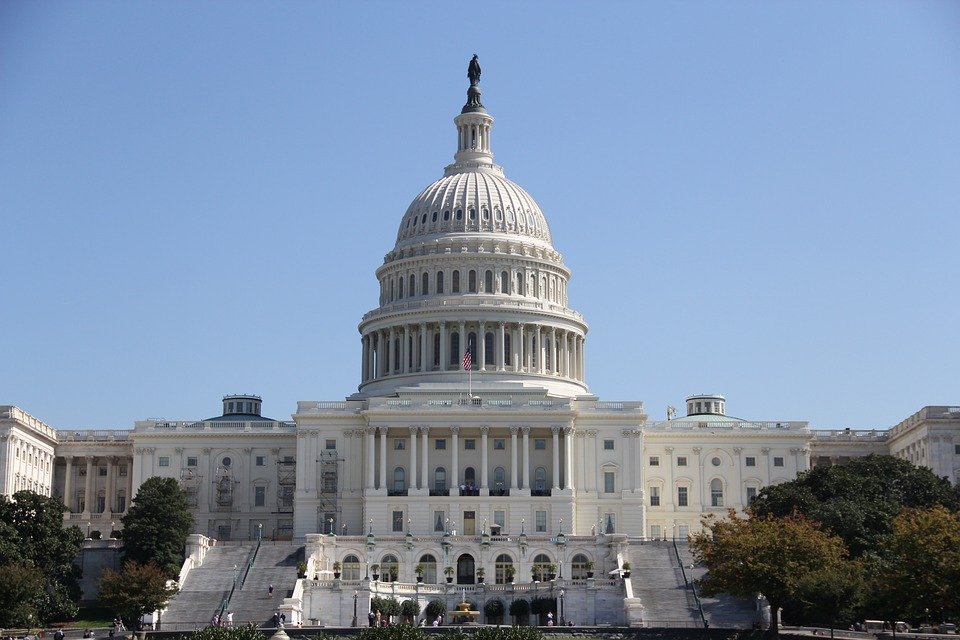 In 1986, the United States Congress passed into law, the Computer Fraud and Abuse Act (CFAA) in response to the growing number of cases of computer fraud, and to address the issues with traditional laws in regards to cybercrime .

The law as it was initially written had very little success, as only on indictment was ever made under its umbrella. However, in putting the law to work, the CFAA became the groundwork for nearly every statute dealing with computer crime. The CFAA has been amended 6 times since its inception, with two very notable recent amendments, in conjunction with the 2001 Patriot Act, and the 2008 Identity Theft and Restitution Act.

The specific sections in the law are as follows: 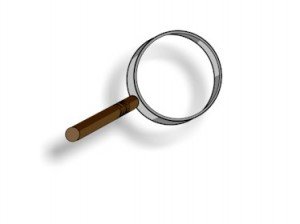 Computer trespassing in a government computer

Committing fraud with a protected computer

Trafficking in passwords of a government or commerce computerDamaging a protected computer (including viruses, worms)

Threatening to damage a protected computer

The law is constantly changing and evolving. As new technologies evolve, so must the means of dealing with them in order to protect people involved. Even with the sometimes touchy subject of The Patriot Act, these laws are generally being put to good use. However, there are still some new amendments under consideration that will help the general populace and exclude more minor “violations”.

Even with all of this considered, the best thing you can to do protect yourself is to be smart about your digital actions.