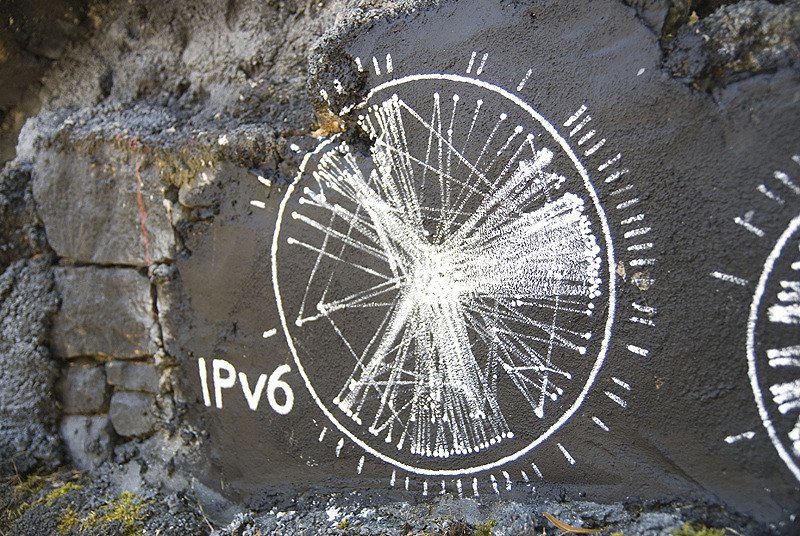 A Layman’s Guide. IPv6 vs IPv4

IPv6 vs IPv4? Is that borg speak? To help people less technically inclined understand, we’ve written a quick post to try and help.

Every device connecting to the internet, your home PC, your work PC, even your tablet and your phone uses a unique address, called an “IP address”. This address helps differentiate between two different locations on the internet just as your home address differentiates your house from your neighbor’s house. For over 30 years, we have relied on IPv4 (Internet Protocol version 4) for sending and receiving packets of information. However, just as in land and home addresses, eventually we run out of space. And this is the current status of IPv4 which can no longer provide any new addresses.  IPv6 was created in the late 90’s, but what is the difference? We have gone 30 years with IPv4 which seems to work fine. Just as anything in the world, revisions and reinventions have to be made.

There are five major differences between IPv4 vs IPv6: addressing and routing, security, network address translation, administrative workload, and support for mobile devices. In the chart below, you can see the difference between the IPv4 addresses and the IPv6 addresses.

A Diagram of an IPv6 Address

To help control the problem of having run out of addresses, you can see that IPv6 has gone from a 32-bit number to a 128-bit number. This raises the number of possible addresses from 2^32 to 2^128. Also, in IPv4 there is something included in the header of all packets traveling between addresses called a “checksum”. This is the most basic form of protection, protecting against data corruption and ensuring integrity of the data. However, in IPv6, this checksum is not included. By removing the checksum, it is thought that the efficiency of the packet transfers will be improved as working systems rarely found errors in IPv4. The IPv4 header also included something called “options” which has been removed from v6, and has rather been relocated to extension headers. One very helpful change is that IPv4 required manual or DHCP based configuration, which now can be done through an auto-configuration.

A Diagram of an IPv4 Address

So if we’re out of addresses, where is IPv6? IPv6 is in use as we speak. In 2011, a “World IPv6 Day” was held that involved many large organizations switching to IPv6 to test its functionality. The average user is not likely to notice the difference in switching from IPv4 to IPv6. The biggest implementation that is happening is among cellular networks. As companies switch to faster, 4g systems and use of VoIP escalates, the need for IPv6 addresses is growing exponentially.

With IPv6 being relatively new, there are still some issues to be expected. With the large size of the internet, the roll out of IPv6 is going to be a lengthy process because of all of the users maintaining IPv4 addresses. The biggest security concerns right now are the lack of a widespread adoption and that vendors creating new IPv6 software and hardware are not thoroughly testing to make sure the product is completely safe and operable in the IPv6 environment as well as being backwards compatible with IPv4.

IPv6 is the next iteration of the internet. It has already been introduced into the wild, and it is something that is widely needed and should hopefully remain in use for a long time to come. The general public will not be aware that there is any difference, but especially with the number of devices utilizing cellular networks, the influx of new IP addresses is sorely needed.